Today we are excited to announce the release of VisualGDB 5.6 Beta 1. This version introduces out-of-the-box integration with the Xilinx Vitis platform and the Raspberry Pi Pico SDK. I will give you a quick overview of the main highlights below. 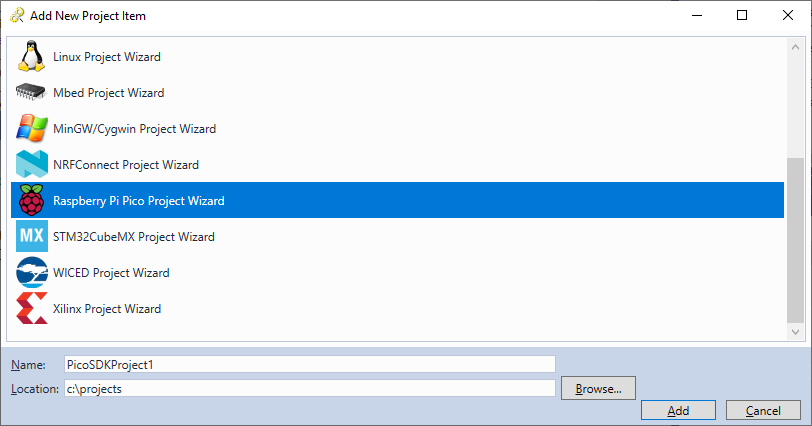 VisualGDB 5.6 introduces out-of-the-box support for the Raspberry Pi Pico SDK based on the Advanced CMake project subsystem. It includes convenient display of the SDK contents in Solution Explorer, automatic installation of SDKs, building and debugging tools, and also seamless integration with VisualGDB functions like Live Watch, CodeJumps and Memory Explorer: 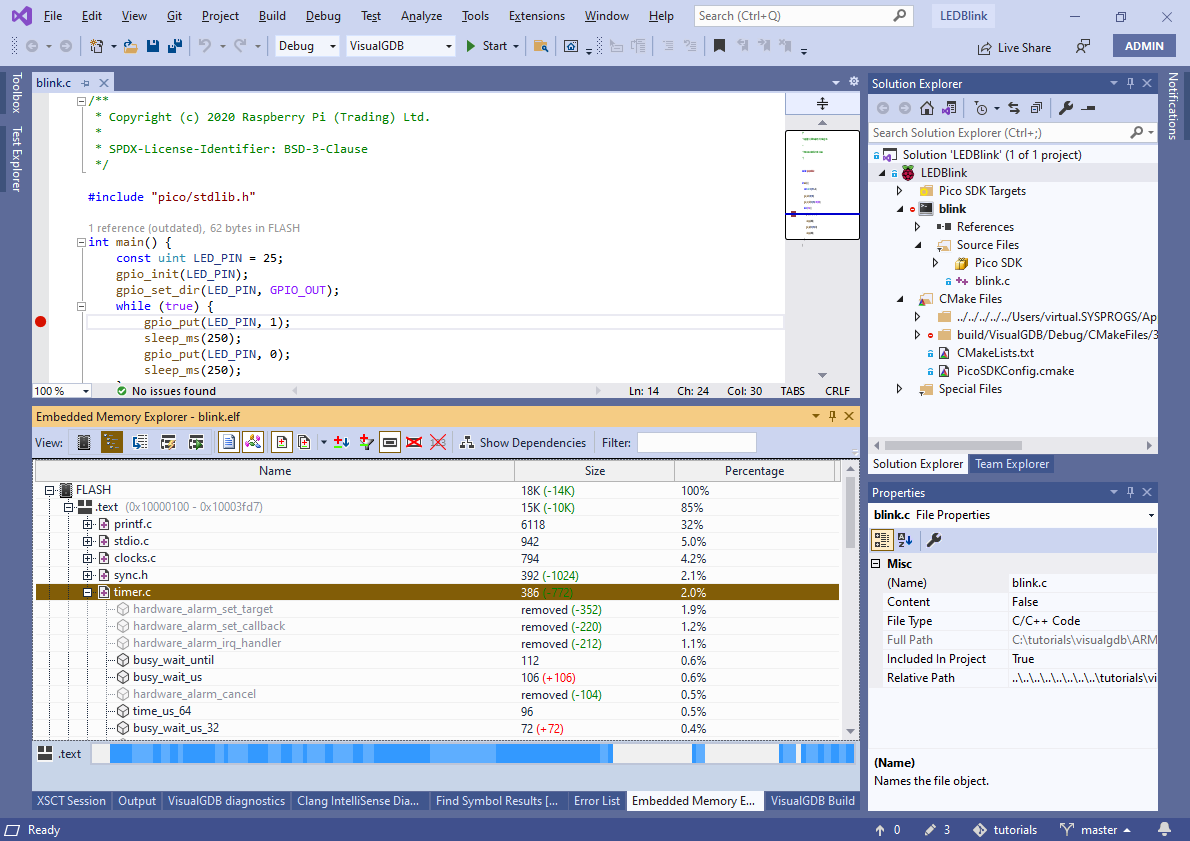 To make it easier to tweak your Pico SDK projects, VisualGDB automatically scans the Pico SDK sources for annotations of configuration variables and offers intuitive GUI for editing them: 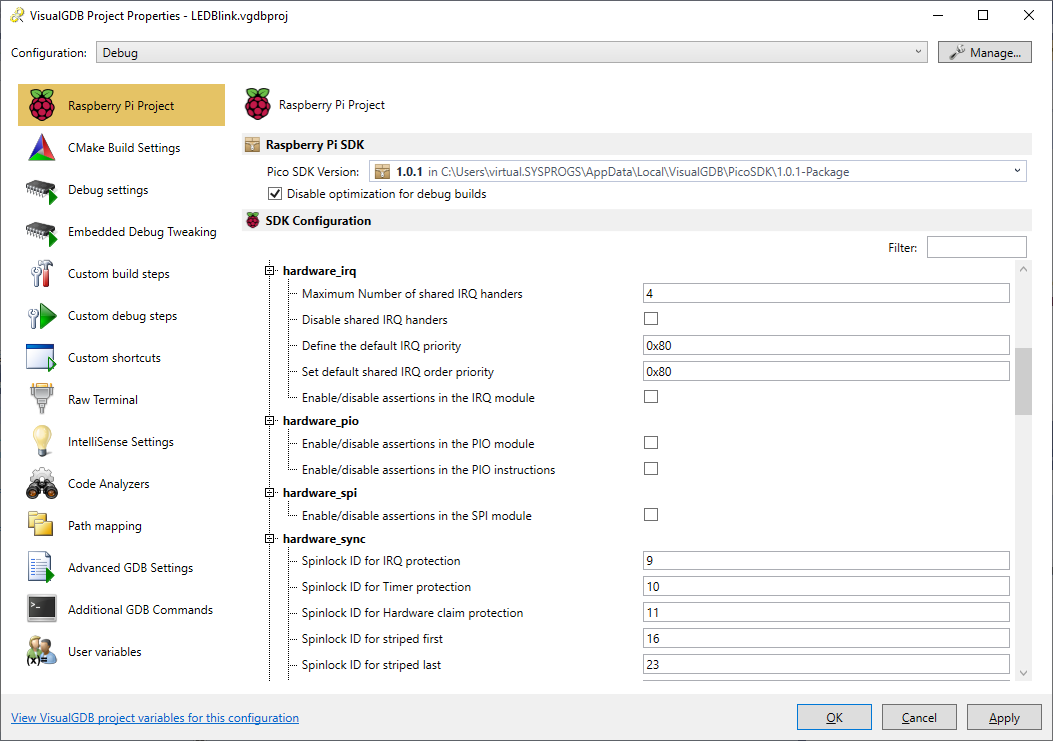 We have also added support for automatically building and installing OpenOCD on the bigger Linux-based Raspberry Pi board, so you can now use it as a JTAG/SWD debugger for any supported device (requires Linux edition or higher): 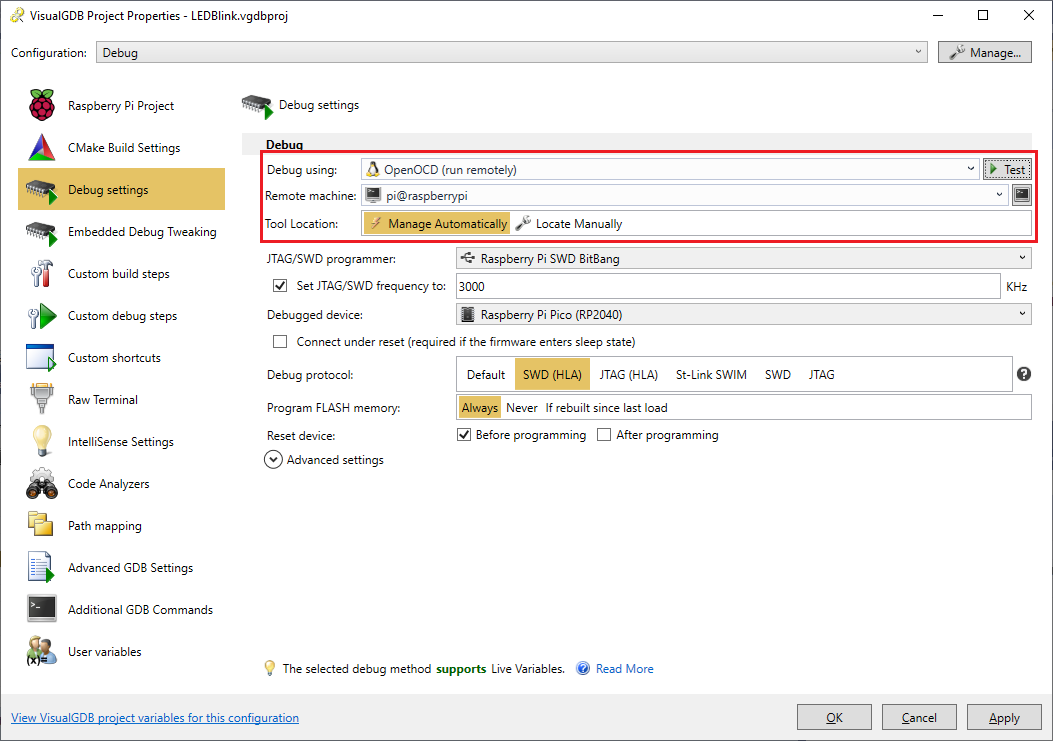 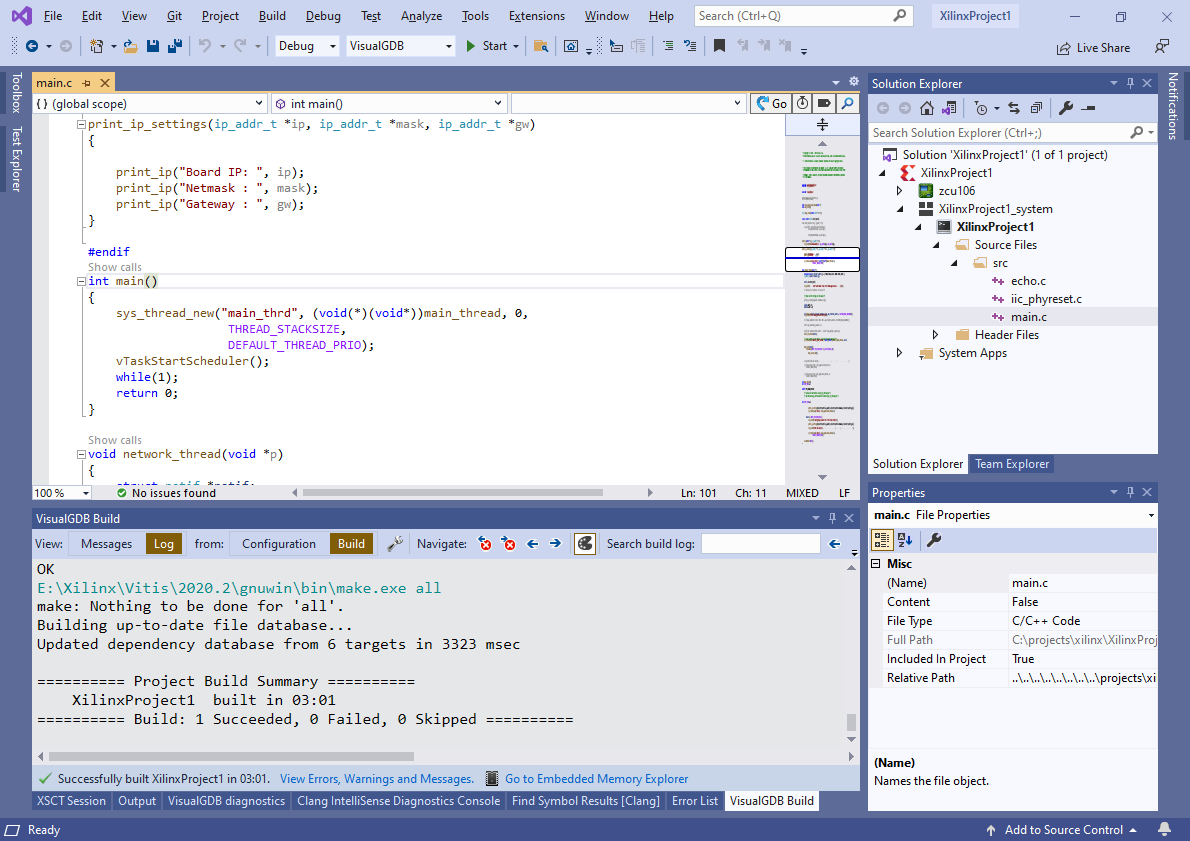 It can properly detect applications, system projects, platforms, domains and BSPs, and render them in Solution Explorer. The Vitis support is deeply integrated with the Xilinx XSCT tool, so the VisualGDB-based Vitis projects are fully interoperable with the Eclipse-based Vitis environment. Any changes made on the VisualGDB side will be automatically reflected in the Vitis IDE and vice versa: 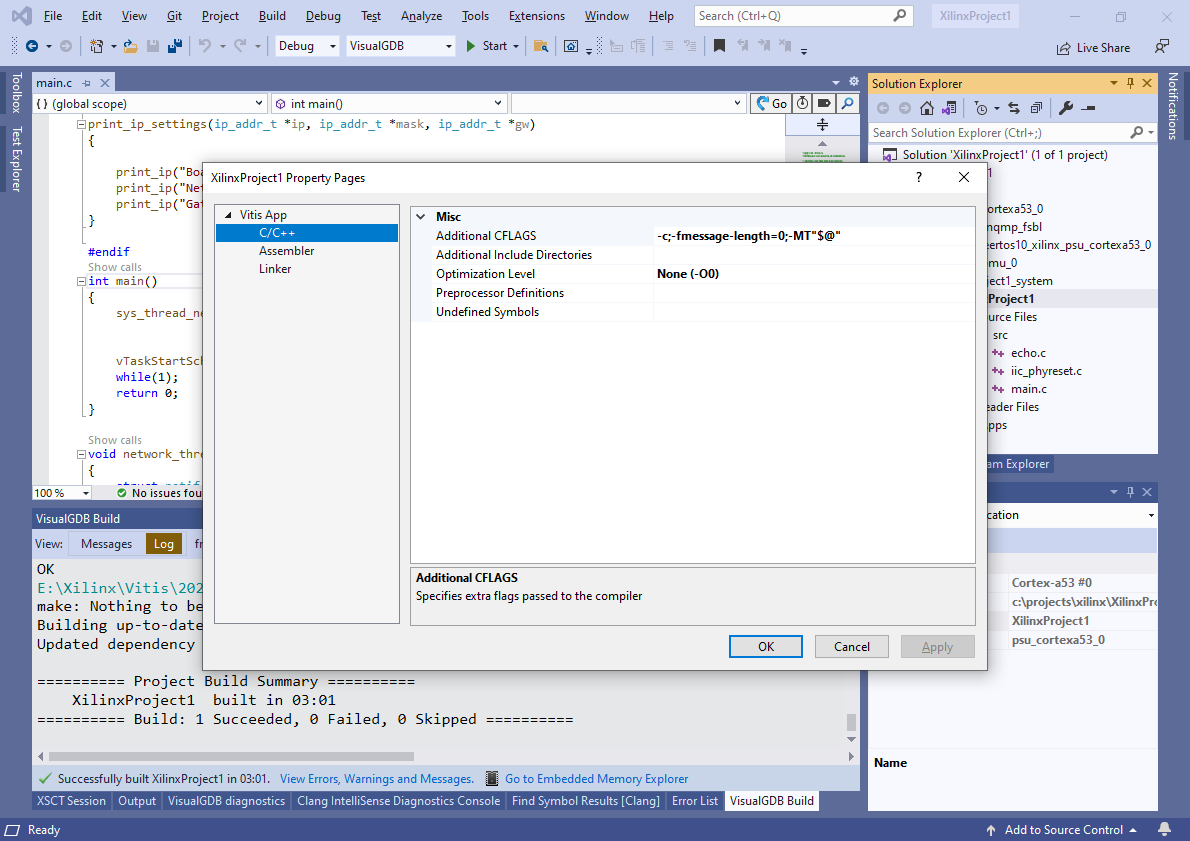 VisualGDB also features GUI for editing the drivers, libraries and configuration parameters used in the BSPs: 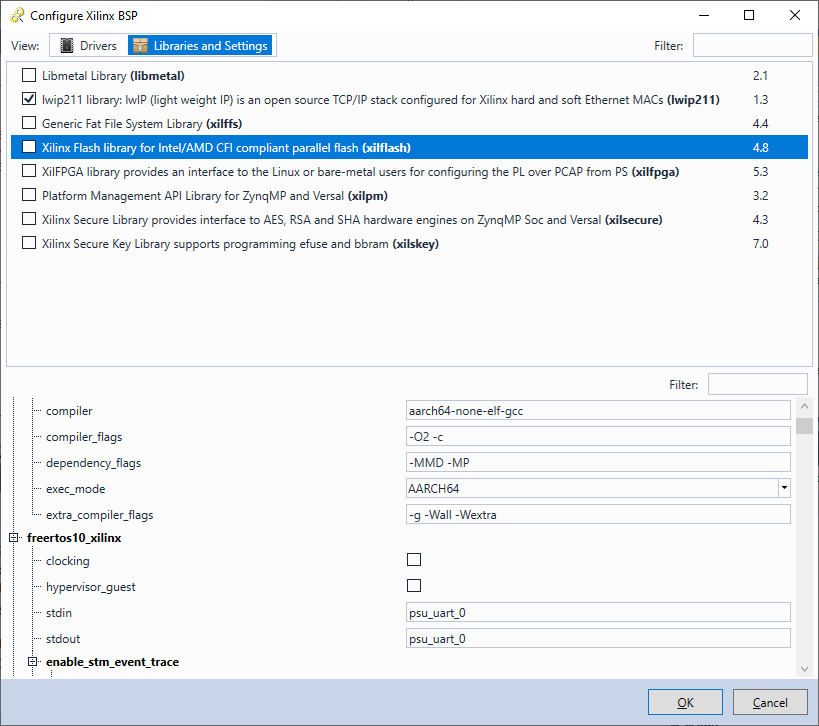 It also addresses one of the biggest annoyances of the original Vitis build tools – excessive BSP rebuilds. If the BSP caching is enabled, VisualGDB will patch the BSP Makefiles to automatically skip the rebuild if none of the source files involved in the previous build have been modified.

VisualGDB 5.6 fully supports the XSCT-based debugging stack, so any Xilinx debug probe that works with the original Vitis IDE will also work with VisualGDB (including Live Variables).

VisualGDB 5.6 Beta 1 includes several other improvements and fixes. We have added support for NXP MCUXpresso SDK 2.9, improved CUDA integration for CMake projects, added workaround for CMake language service and much more. You can download the new preview build on the download page. If you have any feedback, don’t hesitate to reach us out via our support form or the VisualGDB forum.